Acupuncture, simply stated, is a health science, which is used to successfully treat both pain and dysfunction in the body. Acupuncture has its roots deeply planted in China. In fact, authorities agree the science is between 5,000 and 7,000 years old. Its use spread throughout ancient Egypt, the Middle East, the Roman Empire and later into Western Europe as merchants and missionaries to China told of the amazing discoveries the people of the Orient had developed. Acupuncture did not become known on a national level in the US until 1971 when diplomatic relations between China and America were relaxed.

At first glimpse, Acupuncture appears strange, as its primary notoriety is the utilization of needles placed in the skin at various locations to relieve pain or affect a body part. Early Chinese physicians discovered there is an energy network traversing just below the surface of the skin which communicates from the exterior to the internal organs and structures over 1,000 “Acupoints” on the body. This energy works in harmony with the body’s circulatory, nervous, muscular, digestive, genitourinary and all other systems of the body. When this vital energy becomes blocked or weakened, an effect in a body system or anatomic location becomes evident. Stimulation of one or a combination of key “Acupoints” on the body may restore harmony to the affected area.

Historians have stated, “More people have benefited from Acupuncture over the course of fifty centuries than the combined total of all other healing sciences, both ancient and modern”.

How Does It Work?

Far too often in the medical professions, a patient is told after extensive examination, “There is nothing wrong,” “It is all in your head,” or “Sorry, you’ll have to learn to live with it. The examining doctor unable to find the cause of the problem has little else to tell the patient. Fortunately, many physicians are now referring their patients for an Acupuncture evaluation as a last resort. The human body’s energy flow courses over twelve meridians or channels that are normally well balanced. If a disruption of energy flow exists, it can alter the entire system, producing pain or symptoms in the body. If we were to compare a 175 pound man on one end of a seesaw and a 47 pound child on the other end, it becomes obvious the seesaw would be “broken” due to the fact the heavier person would be sitting on the ground and lighter would be dangling in the air. Even though the seesaw is producing a symptom of being broken-extensive examination would not reveal anything wrong with the seesaw. The obvious answer is in the balance. Correction of the balance corrects the problem. This is Acupuncture’s goal-to restore normalcy to the body’s energy balance by utilizing a combination of Acupoints located on the twelve meridians. This is accomplished by a variety of means, the needle is just one. Medical research continues in this country and others to attempt to explain in western scientific terms what the ancient Chinese seventy centuries earlier described. Today, many theories have been postulated as to why Acupuncture is so effective in pain control. However, as more discoveries are made, more research is indicated.

How many treatments are usual?

Obviously the number of treatments varies with different conditions and individuals. Chronic problems generally require more treatment than acute ones. Some patients notice an immediate improvement after the first treatment, whereas others many not notice any effect until the seventh or eighth visit. It’s been shown that a certain percentage of patients receive maximum benefit up to three months following a course of therapy. A small number of patient will receive a worsening of symptoms, as the body’s energies are returning to normal. This is usual and no need for alarm. It is followed by improvement. Researchers internationally agree the usual number of treatments is between eight and sixteen. The usual frequency is between once a week to once every two weeks in certain cases. Patients are urged not to enter an Acupuncture program with the thought of “taking a few” to see what will happen. Even though it is possible to achieve success, a program of ten visits would have a better chance for success. Patients are encouraged to be patient with the healing process. If the treatments are recommended and results occur in just five visits, the doctor may elect to discontinue treatments or continue their use to stabilize the condition.

¹ Adapted from the International Academy of Medical Acupuncture 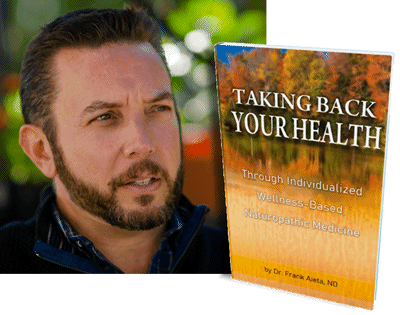 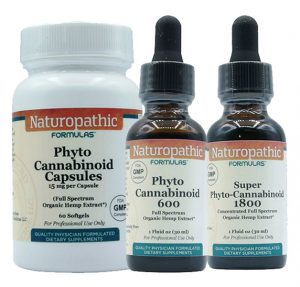 I am grateful to Dr. Aieta for his continued support of my health. He truly changed my life for the best.